The son of kung fu legend Jackie Chan, has been released from jail after serving six months in China on a drugs charge.

The 32-year-old actor and singer was charged in August 2014 with “the crime of sheltering others to take drugs” after testing positive for marijuana, with police discovering 100 grams of the drug at his home. 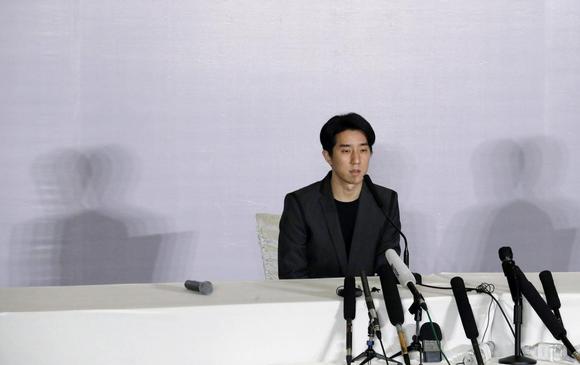 During a news conference on Saturday, February 14, 2015 in Beijing, Chan apologized to the public and asked for a second chance to correct his mistakes.

He said, “As a public figure, this incident has had a negative impact on society, disappointed people who supported me, and caused losses for people who have worked with me.”

Finally, he revealed he will be focusing his attention on his family and his entertainment  career.

Futures Betting: All You Need To Know

June 17, 2022
0
Futures bets are wagers on events whose outcomes will not be determined until some time in the future. This does not imply that if...

The Limitless Opportunities Of The Gambling Business

June 26, 2022
0
The national leadership of the Nigeria Medical Association, NMA, has directed doctors in Abia State to proceed on indefinite strike over non-payment of the...

Abuse Of Social Media, A Call For Caution [MUST READ]

June 15, 2022
POPULAR CATEGORIES
(C) 2018 The Trent is a publication of Ziza Media, A Division of Ziza Group
TOP MENU