The management of the University of Lagos has shut down the school following protests by students over an increase in tuition.

The students stormed the school premises in protest on Friday morning, June 6, 2014 in their protest blocking entrances to the school, preventing vehicular movements in or outside of the campus in protest against the hike.

Also instigating their protest is the sudden imposition of course registration fee.

The protesting students claimed the management shut the school portal against registration and began demanding for N10,000, which again increased to N15,000 and N20,000 progressively in the last few days.

See photos from the protest below: 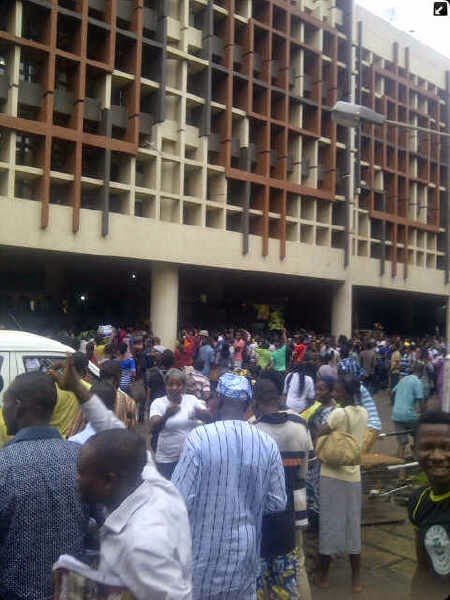 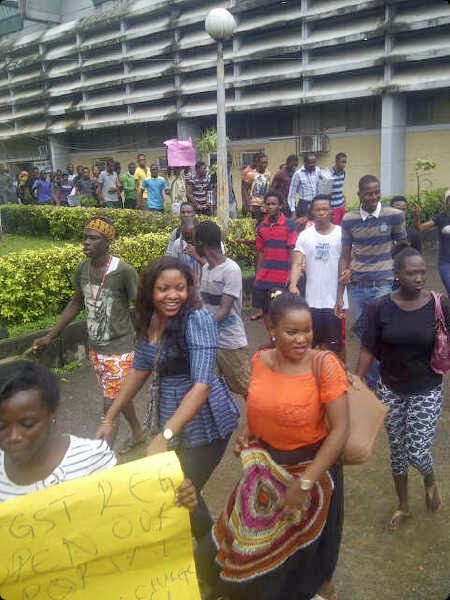 May 28, 2020
0
The Presidential Task Force, PTF, on COVID-19 has announced that three out of the numerous claims of COVID-19 herbal cure have been identified and...

Solange Knowles Marries A Man That Is 23 Years Her Senior – Is That Too Old For Her?

Nigeria’s National Assembly Is A Joke, And They Know It [MUST READ]

The Ultimate Working From Home Essentials